PTSD After a Work Accident

It is quite common for an individual to suffer an injury during work at one point or another. Some of the most frequent workplace injuries include slips, trips and falls, being hit by falling objects, crashes and collisions, as well as being exposed to or inhaling toxic substances. At times, the victim manages to recover from a workplace injury fully. Yet, other times, they may suffer lingering effects, even when the injury has long passed. These later effects may not even be physical but can manifest mentally in PTSD or post-traumatic stress disorder.

PTSD is a disorder in which an individual has trouble overcoming a harrowing or traumatic event. The condition may last anywhere from months to even years, with certain triggers or strong negative reactions interfering with an individual’s day-to-day functioning. This may especially become difficult when the event occurs at work, preventing the victim from performing properly during their job. While individuals will often show similar symptoms, it is important to remember that not every case is the same, and symptoms can vary from person to person or even overtime for a single person.

Signs of PTSD to Look Out For

Intrusive memories may include:

Changes in physical and/or emotional reactions may include:

Negative changes in thinking and/or mood may include:

It is imperative to detect the symptoms of post-traumatic stress disorder and actively seek treatment in order to get better. If you or someone you know is exhibiting the above symptoms, talk to a work injury doctor to begin treatment for your mental health. The result of a work-related injury, PTSD and other mental ailments should be covered under your work accident claim.

Call us today at (832) 793-6726 for a free consultation and start the journey to overcoming your PTSD symptoms.

As always, seek out emergency help immediately if you or someone you know is having thoughts of self-harm or suicide.

Get a Free Consultation
DON'T LOSE YOUR BENEFITS! Talk to an OWCP Expert Today!
View Our Privacy Policy 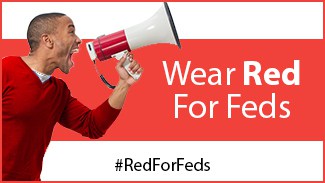 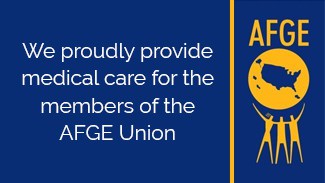 DOL Education & OWCP News
Learn more about the Department of Labor as well as OWCP news!
STOP Losing Your Benefits!

Get a Free Consultation
DON'T LOSE YOUR BENEFITS! Talk to an OWCP Expert Today!
View Our Privacy Policy